When we talk about Root a phone, KingRoot is one of the applications that come to mind. It is one of the best applications to perform this task. Here, we’ll define how to root a phone to perform an escalation of permissions in the system, which will allow us to unlock new features in most mobile phones. The tool used to avoid the destruction of data and the modification of important files of the operating system. Android phones come with a system of limited permissions. So that, standard users cannot be superusers. Download Kingroot apk from here for Android and PC.

To have an operating system with 100% permissions, you need to perform Root through an application such as Kingroot. The name Root comes from obtaining root access. Root is the name of the total administrator user in the Linux operating systems. As you already know, Android is Linux and therefore, you have to root it to have access to everything. 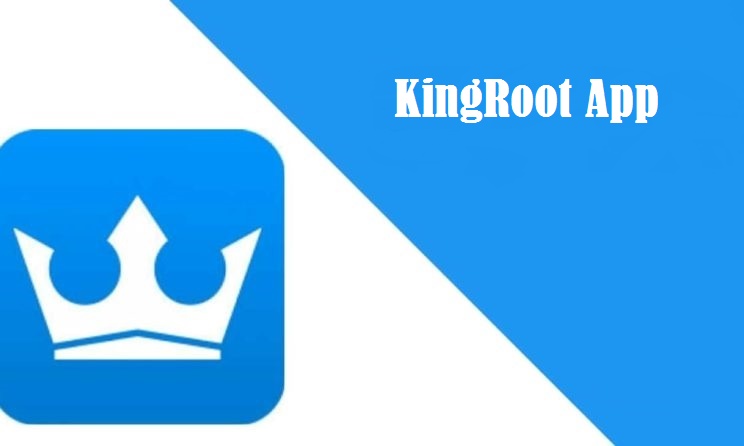 The new tool seems so good that it deserves to be talked about. In principle, it is compatible with any version of Android and with any smartphone. It does not ensure that it will work with our phone to 100%. Some devices can only be rooted using a specific tool, such as some Samsung, Sony or HTC. However, it works very well with the phone coming from China, such as Meizu, Xiaomi and many others. You can use the rooting tool up to 6.0 android operating system.

Taking this into account and knowing the advantages of root in an Android device, let’s get down to work. You can see the video below where I explain step by step how to do it if you do not want to read the complete guide. 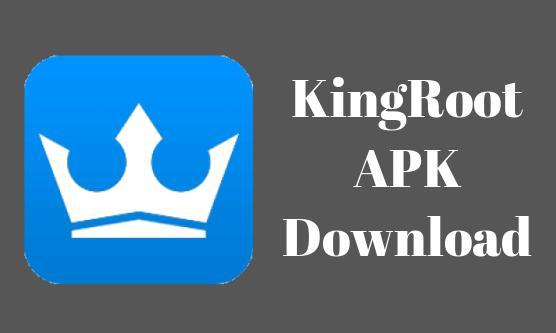 As you may have guessed, this type of application can not be found in the Play Store. For that reason, you will have to restore to the developer’s page to get it. We will only have access to it and download the APK in the corresponding button (assuming that we access it from the smartphone and not from a computer). To install it, we will have to activate the option to install applications from unknown sources in the phone settings. All are in Security (depending on the version and brand). Once activated, we proceed to install it.

At this step, you will surely have a message from Google warning you that this application is not safe: calm, accept and install it as if it were an application. As you may have noticed, the application asks for too much permission to be a simple root application. Do not worry; we’ll deny them later after having installed it.

Check if your Android is rooted

By completing the rooting process of your Android, nothing will have changed on your smartphone, at least as far as user level can be seen at a glance. এo, it will be necessary to use the Root Checker app from JoeyKrim available for free on Google Play. If you cannot find it on google play, click here to download.

How to use Kingroot app? 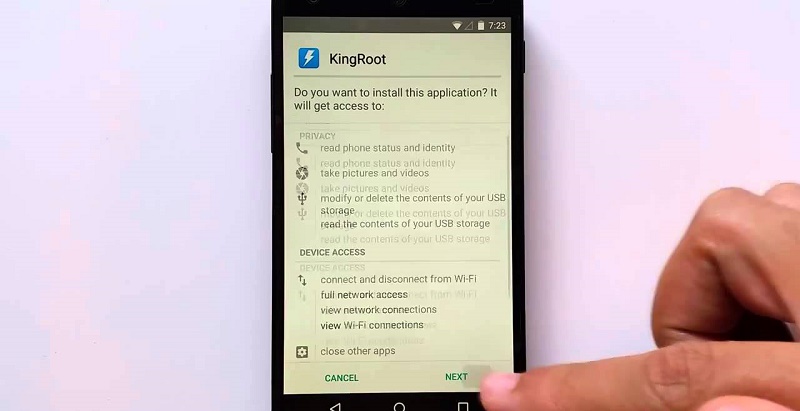 Once we have installed KingRoot, we will see how we get directly the option to root the mobile phone. It is an option that we can easily activate by pressing the button Root. After that, it will tell us if our mobile phone can be rooted or not). Before pressing, make sure you have plenty of batteries, as this process cannot be interrupted. Also, make sure you’ve backed up everything just in case.

Once we have installed it, we can already have high user access. We will be able to grant certain applications rights that they do not normally have. A good example is the Lucky Patcher application, which needs access to the operating system to hack applications.

Assigning root permissions is very easy. We have to open an application that requires root and then wait for the permit request. In which we must click on the green allow button and accept it. Inside the Kingroot menu, we can see the applications to which we have given permission, and we can modify it, activating the permission, deactivating it and saying that it asks us every time we want to activate it.

How to remove the root with Kingroot app?

Now we are going to eliminate the Root from the mobile phone, something that we will do in two cases. In the first place, we will do it when our mobile phone has broken down, and we have to take it to the guarantee since those of the guarantee do not accept rooted mobile. We will also do it when we sell the phone, and we want to deliver it clean. The root is not removed when doing a factory reset from the mobile because it is installed in the system folder.

There are two ways to remove the root, or using a PC program such as Sp Flash Tools to erase all data from the phone (from the ROM) or the program. We are going to use the simplest form, from the KingRoot application.

When open the tool, it will be as simple as following the steps indicated to root our device: click on Start now and Start Root to start the process. Once finished, the system will restart, and we will be superusers. If it fails during the process, we will have to try again until it is successful. And that’s it; we have our terminal fully rooted.

Do not uninstall the application after running the tool because we will no longer be root users. Now we have to deactivate a series of options and deny the permissions that we requested at the beginning to make sure that these Chinese do not do anything strange in the phone, such as establishing a blocking screen with advertising or install a “purifying” app.

Curing us with fright

First of all, we will deactivate the lock screen that has been established for us. To do this, we click on the three points in the upper right part of the application, and we give Settings. Once inside, we will Accelerate load and deactivate the Load blocking screen option. In the case that we have installed an application with the name of Purify, we have to uninstall it.

After having uninstalled and removed all this junk software, we will have to revoke the permissions that we have given previously, or at least the most intrusive. This depends on each layer of the manufacturer and each version of Android. In my case, and being Meizu the brand of my smartphone, I have to go to Applications in Settings, access Kingroot and Permission Management. 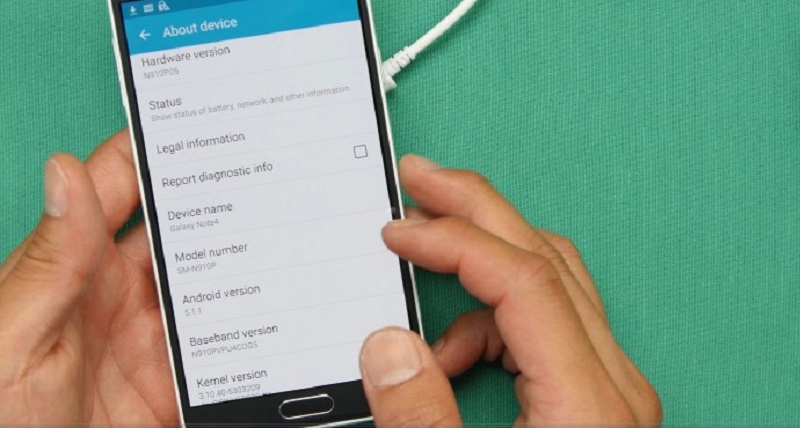 If your device has been on the market for at least 4 years and you are using an outdated Android version, Framaroot may be the best option to root your Android thanks to its compatibility with a large number of devices.

This tool is used to root devices that have installed old versions of Android ranging from Android 2.3 to Android 4.4, so it is ideal to root and update old smartphones or tablets to give them an alternative use.

The operation of this application is quite simple, although it requires a good knowledge of the hardware that mounts the device since, depending on the processor that you mount, you will need to use a certain exploit or another.

Start by accessing the author’s post in the prestigious Android developer forum XDA Developers. The root app works on all latest android OS. At the end of this post, you will find the Attached Files section with links to the different versions of Framaroot. Download the latest available version, which in this case will be Framaroot-1.9.3.apk.

Now copy the APK file you have downloaded to your Android device and install the app by previously activating the Unknown sources (or unknown sources ) option found in the Security section of the Settings menu. If you do not activate this option, you will not be able to install it since it does not come from Google Play.

If the message “Your device seems not vulnerable to exploit included in Framaroot” appears on the screen when you start Framaroot, it means that your device does not support this rooting method, so it will not do you any good to continue with the process.

If, on the other hand, there is no error message, click on the Select an action to execute after root section and choose the Install SuperSU option, so that the permission manager is installed once the rooting script has finished.

How to root any Android mobile in 2019 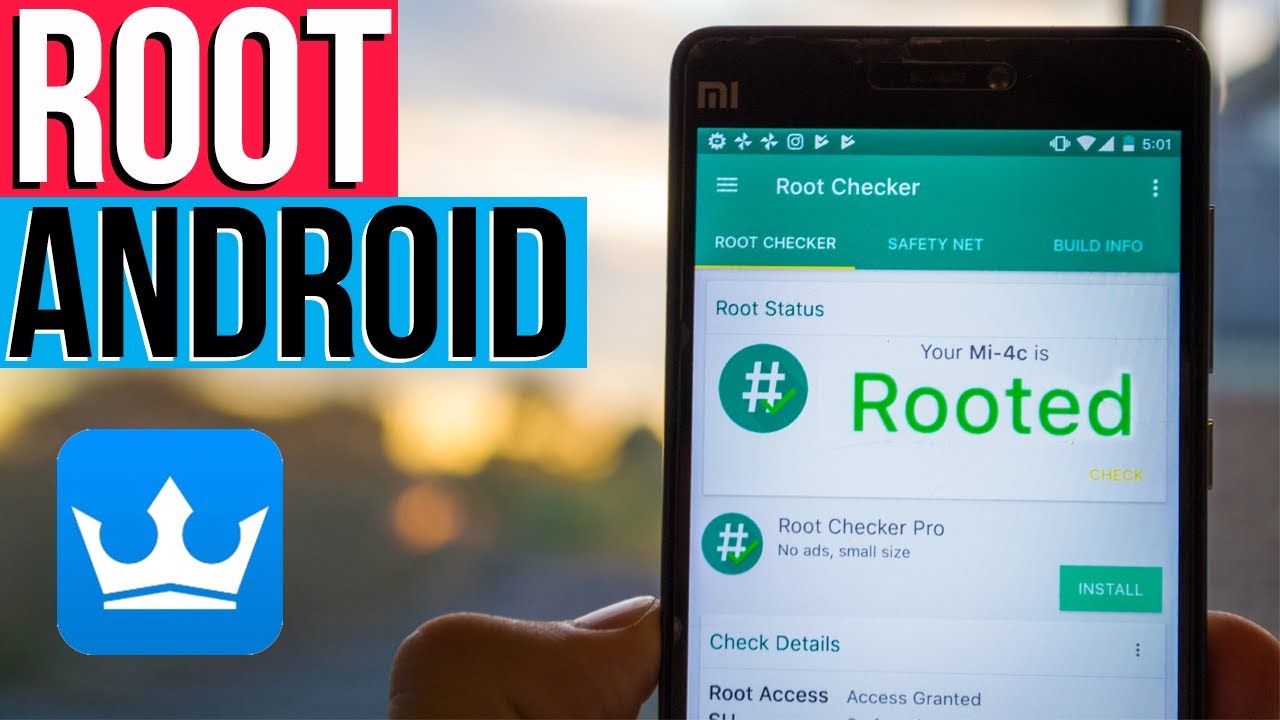 The next step is, perhaps, the most important of the whole process: choose the right exploit for your device, depending on your processor.

Choose one of the exploits that Framaroot proposes, depending on the processor of your smartphone. Here is a summary with the compatibility of processors for each exploit, which curiously receives the name of the characters of The Lord of the Rings.

Tap on the appropriate exploit for your device. If you do not choose the right one, the Failed message will appear … Try another exploit if available (Error # X). If this is the case, click on OK and try again with the following exploit, until the message Success. Superuser and SU binary installed appears. You have to reboot your device. This will mean that the exploit has done its job and has managed to modify the files that make you the root user of your Android.

If you ever want to undo this process and return your device to its original state, repeat the process. In the Select an action to execute after root section, choose the Unroot option.

We have everything configured, and our smartphone or tablet become rooted by Kingroot app. Did it serve you? Leave us your impressions in the comments.