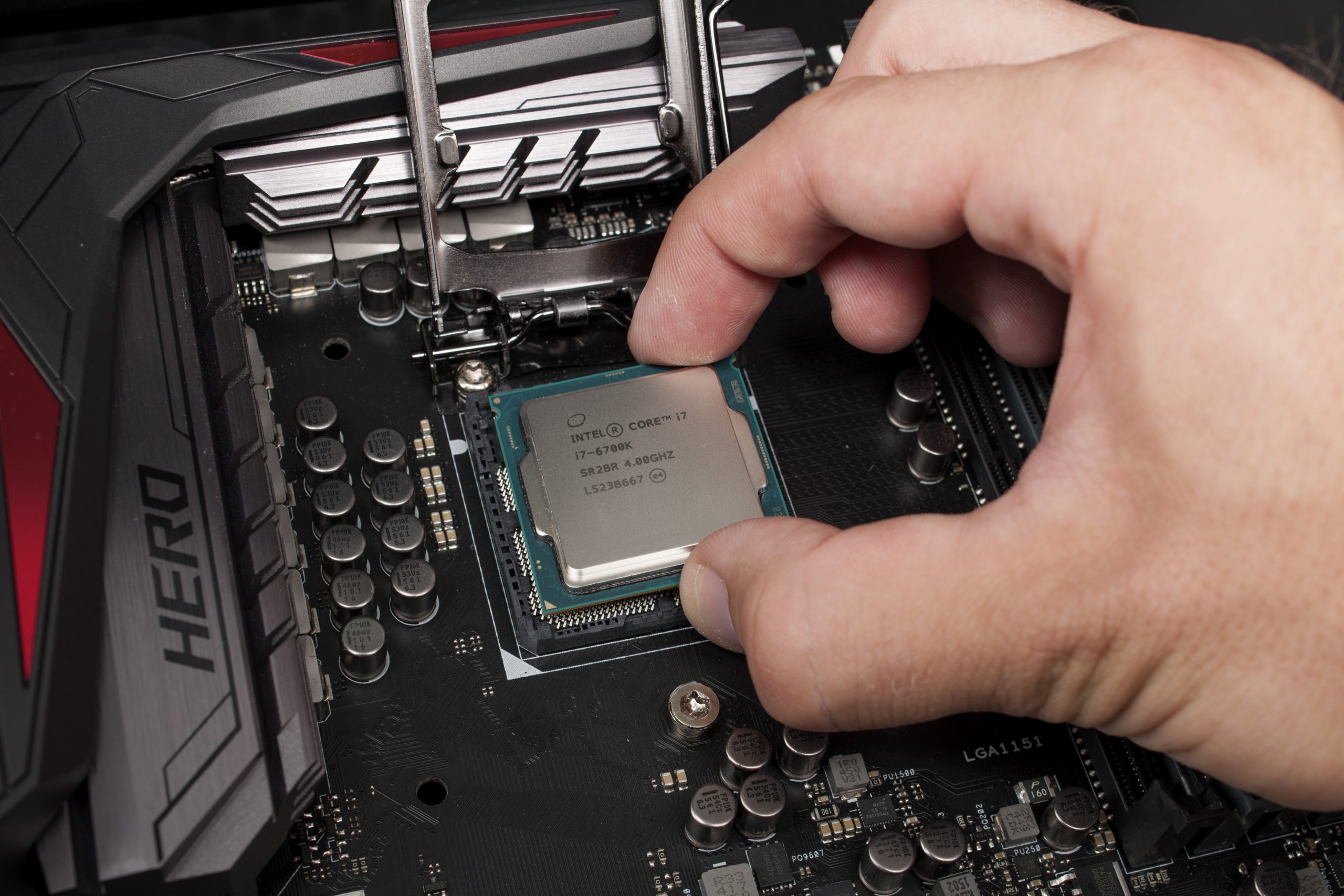 Overclocking is a technique used to increase the clock frequency of an electronic component, making it higher than that offered as standard by its manufacturer. The clock frequency is the computer’s hertz, cycles per second, and indicates the speed at which a computer performs its most basic operations.

The advantage of overclocking is getting an electronic component to run a bit faster. It is generally used in processors to increase their computing power slightly. To put it in simple words, you can make a mid-range processor perhaps perform like a high-mid-range processor. Thus, if you perform tasks in which your processor falls short, but you cannot afford a new one, you can try to resort to this.

In addition to processors, overclocking can also be done to graphics cards. The reason here is also to take advantage of the games a little better, although you should always bear in mind that the disadvantages of these techniques can make it not worth it for many. Even so, if you are an advanced user and want the best possible graphics in your games, you can take that into account.

For power, RAM modules can also be overlocked. In any case, this is not something very common, and in general, it is always better to have more RAM by buying one more module than trying to speed up the one you already have.

In any case, where this technique is most popular is in the world of gaming. And here you should bear in mind that in most cases, the best-end processors and graphics tend to move the games without a problem and that those that cannot do so do not have to notice a very big difference after overclocking. Still, it’s so popular that some manufacturers even implement component cooling systems with a little extra cooling power so anyone can try overclocking.

On paper, making your computer’s components perform better than they do in regular operation can be attractive. But before making any decision, you should know that there are also several negative aspects that you should take into account if you do not want to do this expensive.

The first disadvantage is that you will lose the component’s warranty in which you apply the overclocking technique. Keep in mind that manufacturers establish average and maximum clock speeds to offer maximum performance, taking care of the component’s health. If you decide to put this second at risk, it will be on your own and without the support of the guarantee.

When you overclock, you are forcing your electronic component to generate much more heat than usual. This means that you will need to buy new cooling features such as more fans or other more complex systems.

This way of forcing the component will reduce its useful life when overclocking. How much it goes down depends on how much you manage to control the heat because if you force a CPU or a graphics card and don’t ventilate it enough to combat the extra heat, it can end up being lethal in not so long. And if you control it, you will continue to force the component, which will always somewhat reduce its useful life.