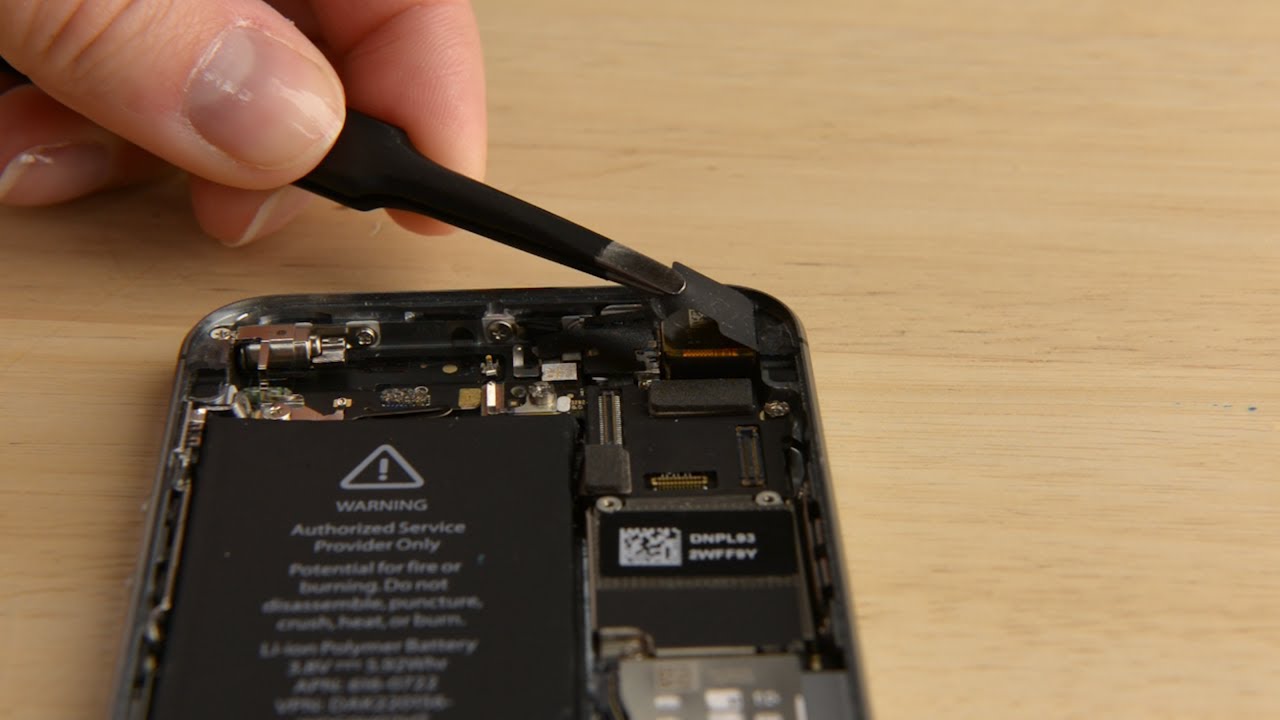 The iPhone has now become the most used and requested mobile phone in recent years. Thanks to its cutting-edge features, the iPhone has carved out a niche in the market and the technology landscape, with its camera with a thousand functions and impeccable quality. It may happen sooner or later that our iPhone’s camera suffers irreparable damage and the only way to restore all the functions is to activate a new one. However, to replace the camera, if we have a minimum of manual skills and experience in repairing technological objects, we will not have to spend money relying on a technician. Still, we will be able to rely on our strength. In this guide, we will show you all the steps to understand how to replace the rear camera of the iPhone11. For each iPhone, the steps are different, so be sure to follow your model’s guide. So let’s get to work.

First of all, let’s make sure we have everything we need to carry out the repair. As equipment, we will need a Phillips screwdriver, a tra-point screwdriver, a pentalobe screwdriver, a suction cup, the new iPhone camera to install, and tweezers. However, you can find the complete list at the end of the guide. I recommend working on a rather large table, and placing each disassembled piece and relative screws in order according to each step, so as to have everything at hand for reassembly, without mixing the pieces. We recommend that you proceed with disassembly with the battery discharged to at least 25%, for safety reasons. First, let’s take our iPhone and turn it off. We can now say that we are ready to begin.

The first tool we will need is the pentalobe screwdriver, needed to unscrew the two small screws on the iPhone’s bottom, on the charging port’s side sort. Now we place the suction cup on the display, in the lower part. Before forcing the opening, however, I recommend that you just heat the edge with a hairdryer, so as to soften the insulating rubber and the glue. The insulating rubber could be damaged, so in this case, we strongly recommend replacing it to ensure the factory liquid resistance again. Now we can do a bit of force and lift the display, without raising it excessively since it will first be disconnected from the logic board. For a better result, help yourself with a small pick or a credit card to be passed in the gap between the phone’s body and display.

Now we need the Phillips screwdriver to unscrew the three screws holding the battery connector in place. We then remove the protection and, with the spudger, we gently disconnect the battery connector. Then, with the Y000 screwdriver,r we have to unscrew the 5 screws that hold the bracket covering the logic board connector and then lift the bracket itself with tweezers. With the spudger, we now disconnect the digitizer screen’s connector and place it to its right. Always with the Uspudger, we disconnect the connector of the sensor group on the front panel. At this point, the screen is completely removed from the main body of the iPhone.

We have reached the end of the disassembly, so we just have to take the new video camera and put it in place of the damaged one, placing it gently in its housing. For reassembly without surprises, just follow the guide just described backward. If, as advised, you have arranged all the pieces in order, these steps will be even easier and faster. When you get to have connected all the connectors again, before closing the screen panel, I suggest you try to turn on the iPhone so as to check that everything is working properly. If so, return the smartphone and complete the reassembly. Remember to replace the rubber that guarantees watertight integrity, otherwise, you risk that the first contact with a liquid will make your phone irreparable.

Try this repair only if you know what you are doing. Any damage could permanently compromise the operation of your device.