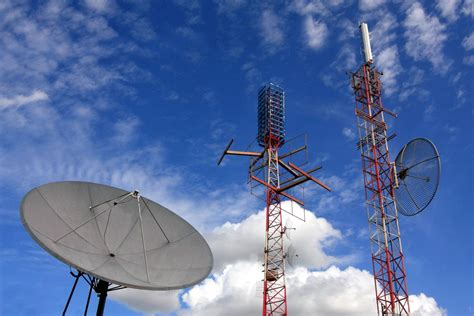 When you pick up a call on a mobile phone, it first searches for the nearest base station antenna, and then establishes a radio link with it. After a successful connection is established, the phone transmits a signal to the other party as electromagnetic waves. These waves are converted into 0s and 1s as they travel along different lines. A speaker then converts the signals back into sound waves. 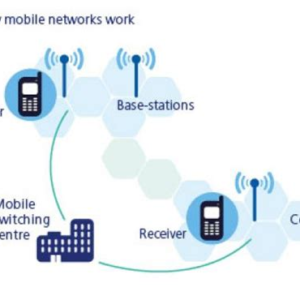 The mobile device sends and receives signals using a transmitter and a receiver. These two components work together to process your voice. The mobile phone will process voice calls and download apps, for example. Then, the base station will send out a response to your call. Usually, these signals are sent to the other cell in the same area. Then, the base station will send and receive those signals. Then, when the signal is received, it compares it with the one it has programmed in the mobile phone, which matches its own SID. If it does, the signal is received. If you need to upgrade your device, consider a Vodafone Store Ireland like that at King Communications 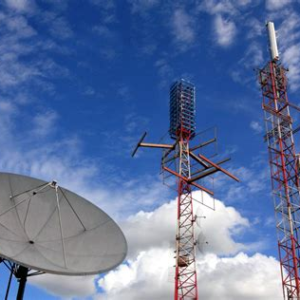 Every mobile phone contains an antenna for receiving and transmitting signals. The receiver is able to identify the signal by its SID. A small microchip translates the signal into radio waves. The signals then travel over a radio wave. These waves are transmitted at fast speed. The mobile phone then receives and decodes the received signals. If it finds the correct SID, it displays a message that it is part of the home system.