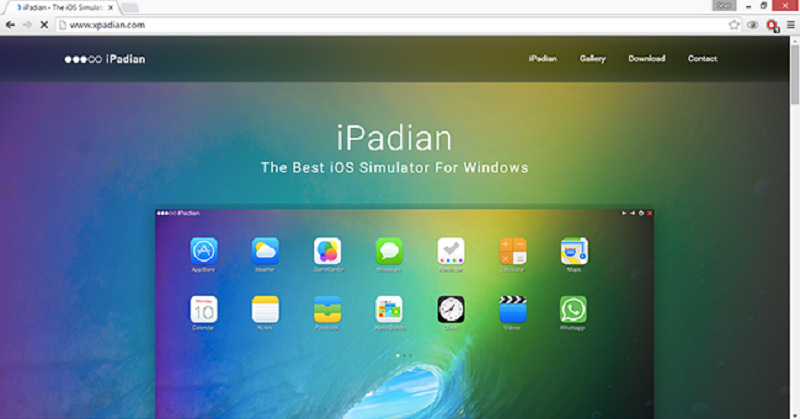 Nowadays the emulation software is already well known because it has some years in the market. Many relate this type of application with video games, the truth is that there is also the emulation of old systems such as Dos. As we have seen, in a matter of weeks we will be able to run Android applications on our Windows, and now this will also be valid for iPad applications.

That’s right, a new open source application aims to do something like what BlueStacks will offer us. This nascent application named iPadian will be aimed at running applications for iPad from the Windows desktop. Free download iPadian iOS 12 from here.

How to use iPadian? 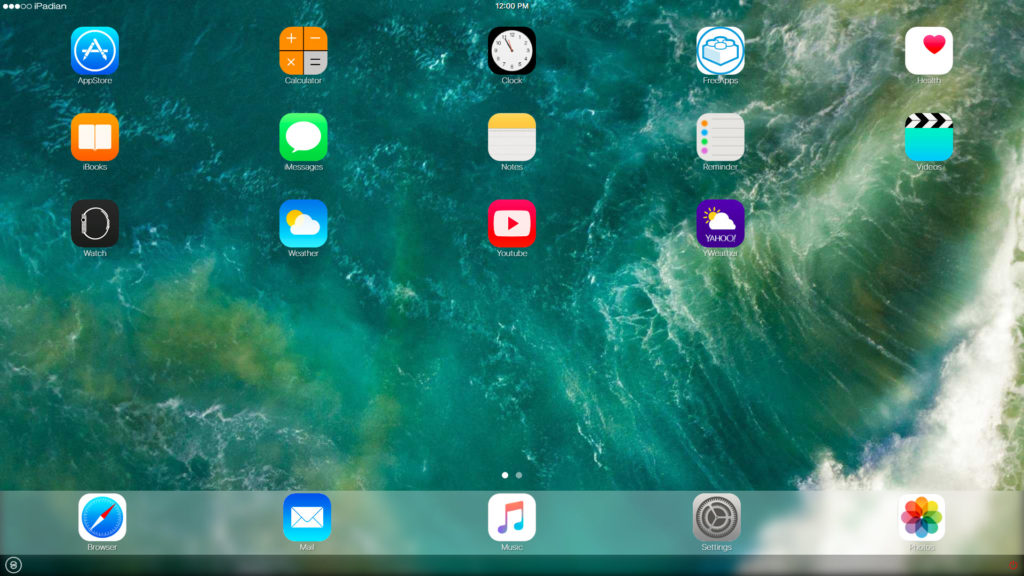 Until now it is known that this application will not need a typical installation, rather it will make use of third-party resources such as Adobe AIR. So, if you have this Adobe platform, iPadian will be able to read those applications for iPad that we wanted in tango in Windows.

For the misfortune of many the iPadian development still owes us the support for multitouch screens. This first version (numbered as 0.1) only allows manipulating the applications with the mouse pointer. On the other hand, there is no support (official) for the App Store, instead of this iPadian will offer its application store.

Not every, the thing is bad, because iPadian performs intelligently. It is even able to take an active session of pages or applications such as Facebook and thus stay connected from the iPad version. 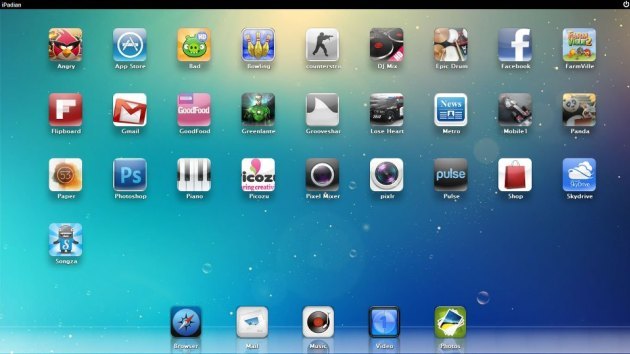 Once you run iPadian, you’ll see an interface that blends Mac OS and iOS features. At the top of the screen, there is a shortcut bar – like the Dock on Apple computers. Through this mechanism, the user has access to a chat, an email manager, a WebKit browser and some Windows directories.

In turn, at the top of the window of this program, the user checks the status of his internet connection and the time. Also, in the options in the upper right corner. It can switch between the screens of open service, run the application in full screen. Close one or all of the running services.

Services for all activities on the PC 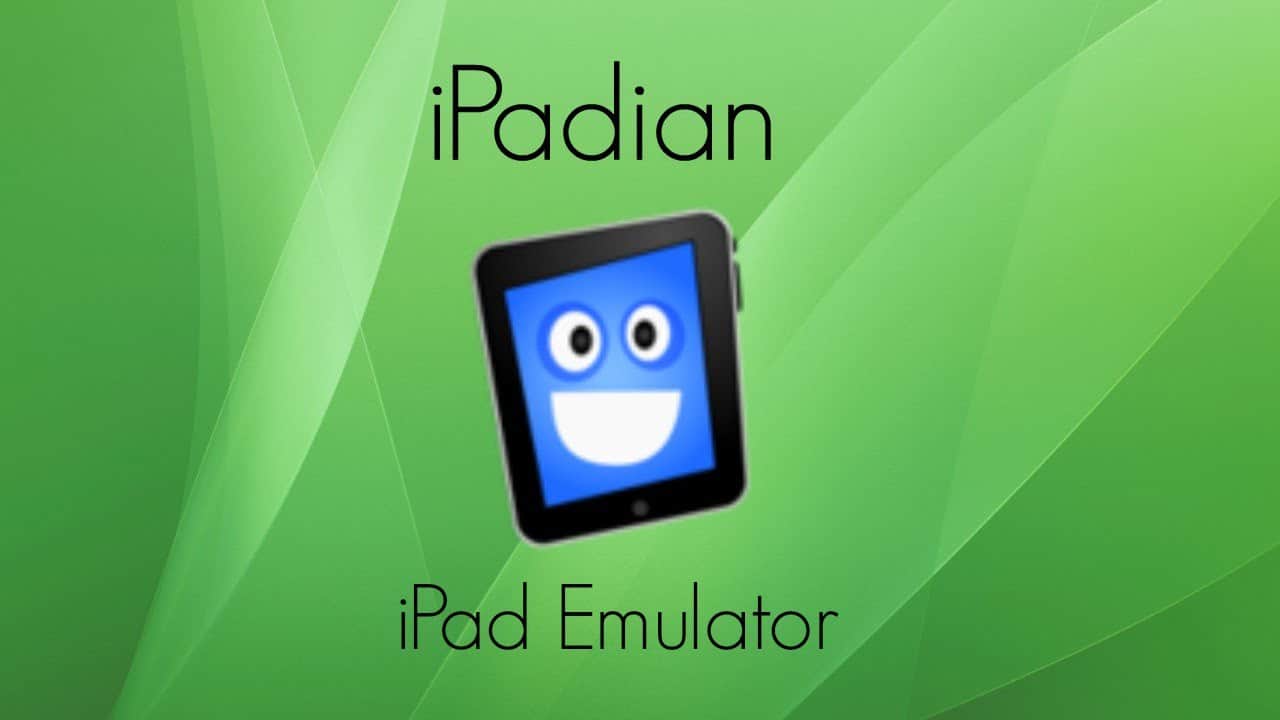 IPadian has services for most of the activities normally performed on the computer. All applications offered by this program are arranged in the central section of your interface.

While displaying application icons available on iPad, the software ends up redirecting you to online services. It is avoiding installing a long list of programs. For example, for you to communicate, it’s interlinked with Facebook, Twitter, Google+, an email manager, and a chat.

As far as entertainment is concerned, the iPadian has a music player, picture editors, e-book reader, radio, TV broadcast, piano simulator and several games (including the popular Angry Birds).

As a general utility, the application provides a WebKit browser, YouTube access. The New York Times news summary, an iOS-like notepad, a file sharer, and a virtual phone – which works only for the US calls.

Our Opinion on iPadian 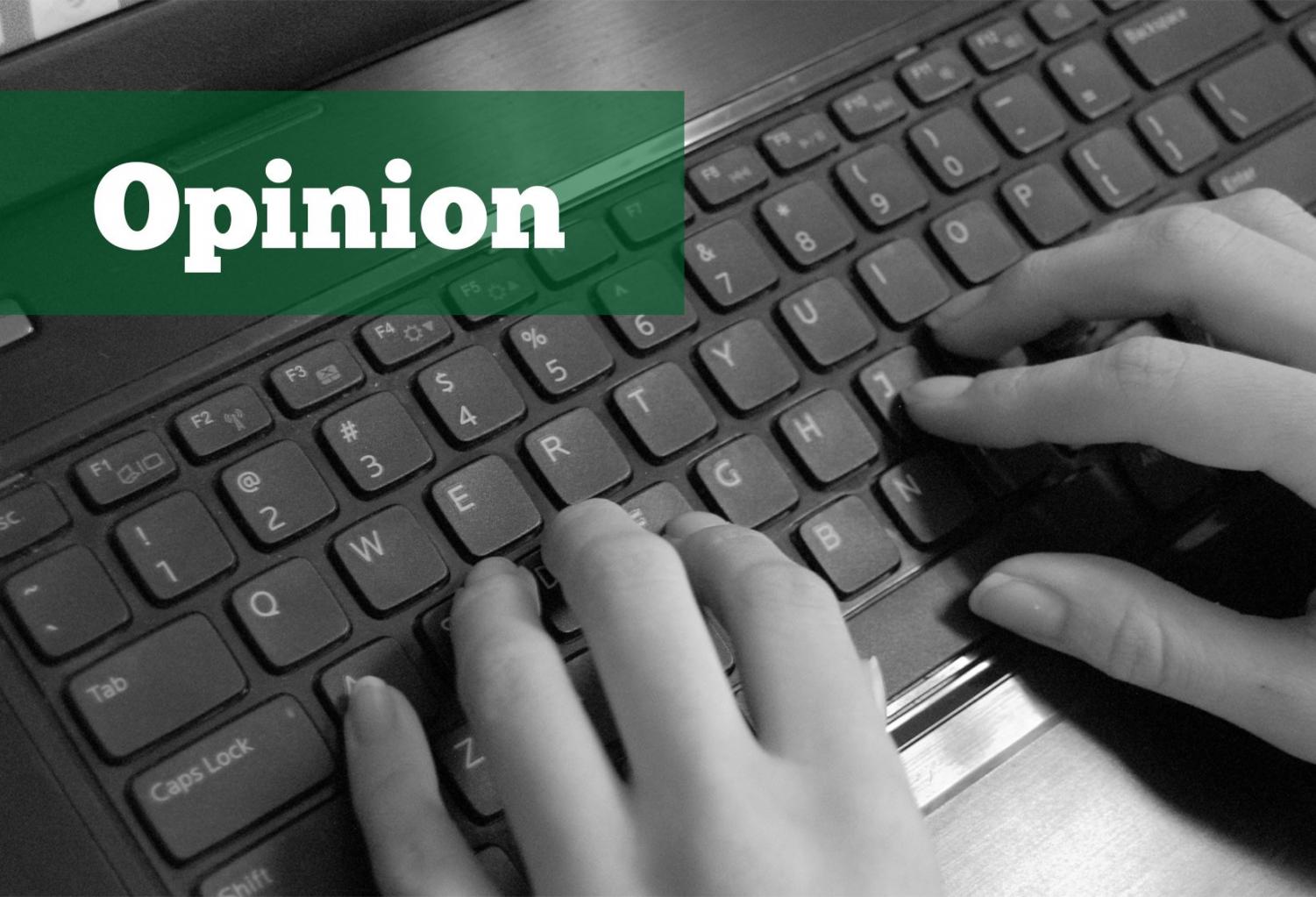 iPadian is an interesting application for those who want to know a little about the features offered by the iPad. It has a well-organized interface, very attractive and can be executed in full screen. It is the features that promote an uncomplicated and pleasant interaction.

Simple and practical, the program is easy to use and requires no change or configuration. To run, iPadian needs the machine to have already Adobe Air installed. In it, you can find a huge variety of application and game options that are commonly found on the iPad.

An interesting experience within the possibilities 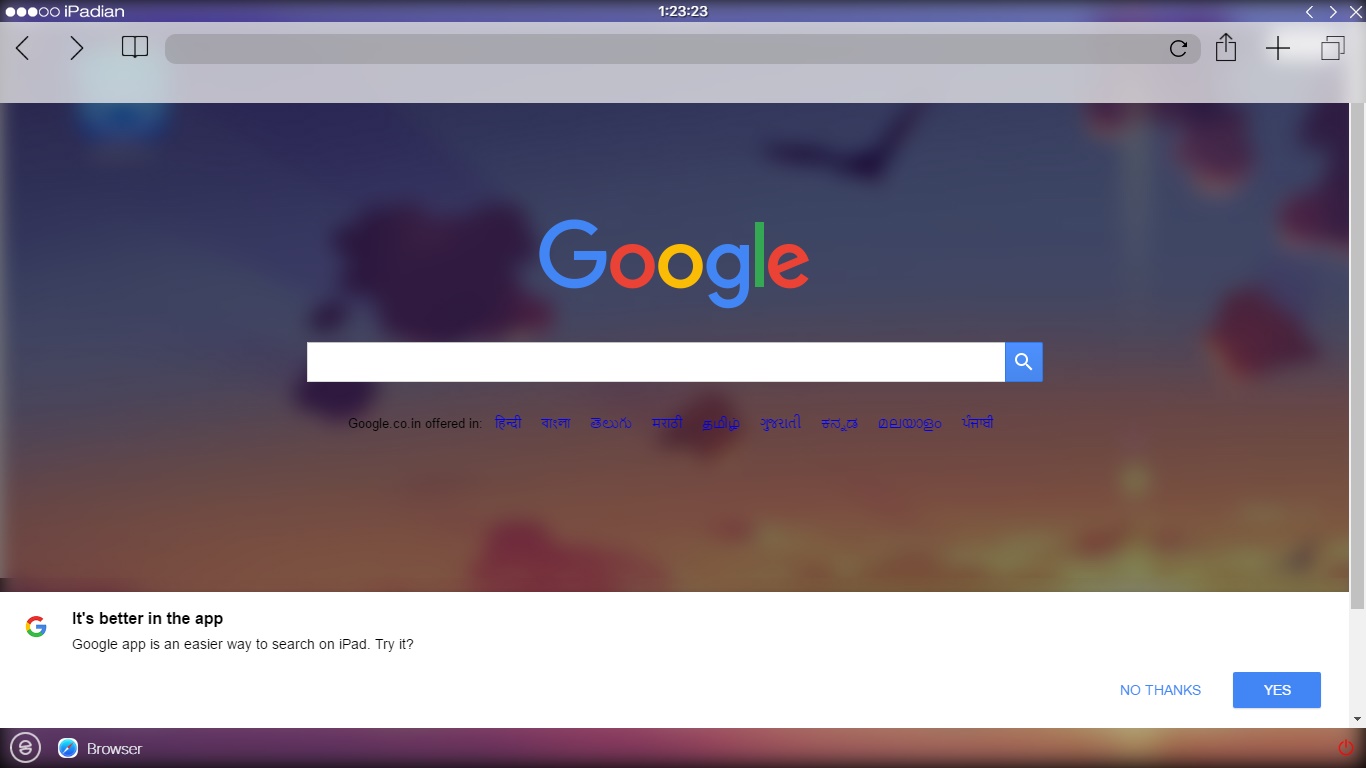 Browsing the browser offered is very slow, compromising the user experience. Also, not all related services have worked properly – applications. It should show the weather and student information appear to be broken links.

Even the calculator function does not perform correctly. Because some characters are not visible on the screen due to the color and illumination used. Also, many times the software refuses to be closed. As much as the icon that terminates the application fires, only an error message is displayed, leaving the program open on your computer.

Taking into account that it is only a simulator, the iPhone Simulator fulfills its role and manages to give a basic notion of what a real device would look like. Although it has its limitations, if you want to know what it’s like to have an Apple tablet, it’s worth trying the iPadian.